The Charité - Universitätsmedizin Berlin is a joint institution of the Freie Universität Berlin and the Humboldt-Universität zu Berlin. 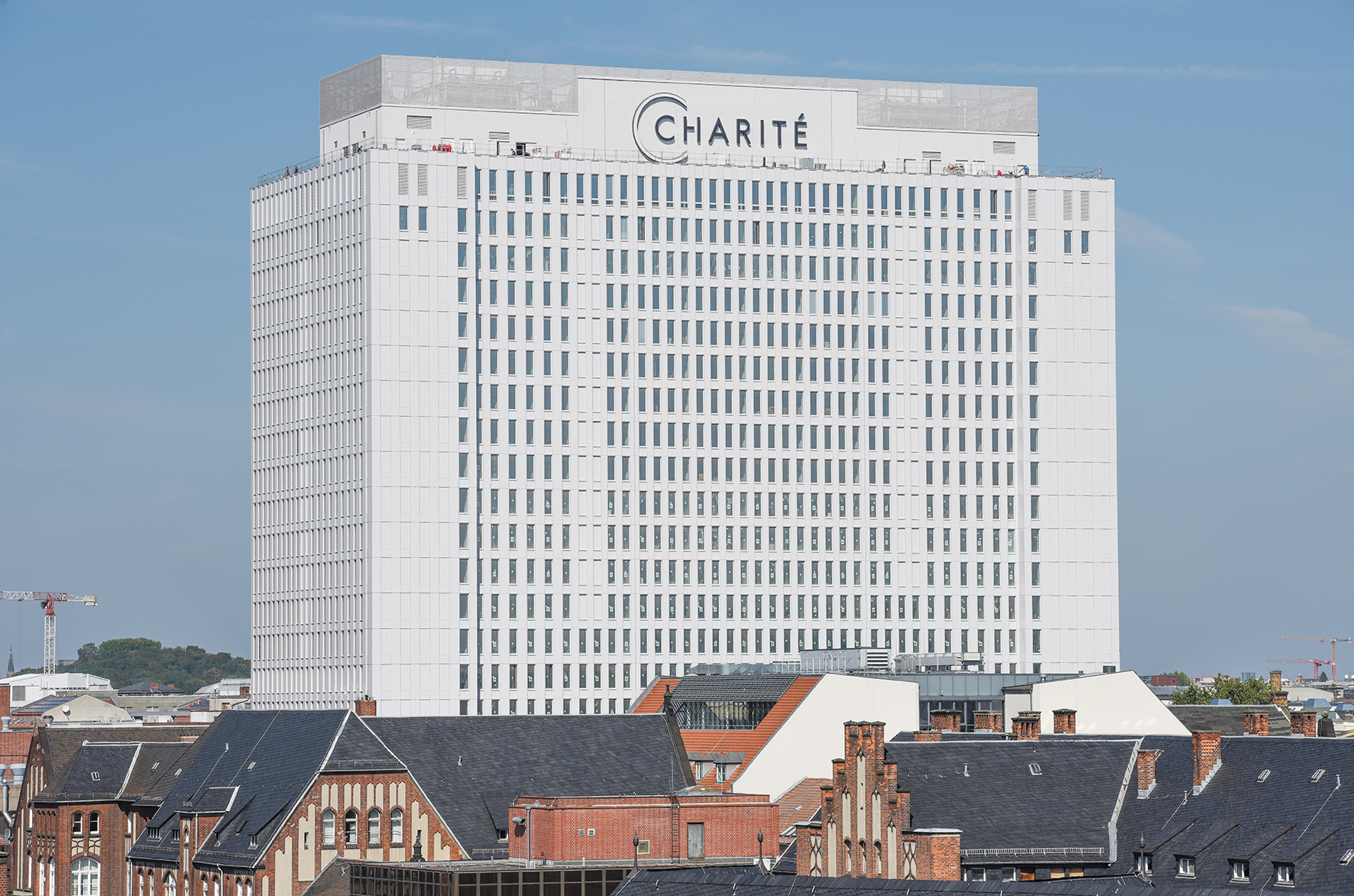 The Charité is one of the largest university hospitals in Europe. Here, 3700 doctors and scientists heal, do research and teach at the top international level.  More than half of the German Nobel Prize winners in medicine and physiology come from the Charité, among them Emil von Behring, Robert Koch and Paul Ehrlich. The Charité also has an international reputation for excellence in training. It extends over four campuses with more than 100 clinics and institutes bundled under 17 CharitéCenters.  With 13,200 employees, the Charité generates about 1.3 billion euros in sales per year and is one of the largest employers in Berlin. In 2010, the Charité could look back and joyously celebrated its 300-year anniversary.

THE CHARITÉ – UNIVERSITÄTSMEDIZIN BERLINThe Charité – Universitätsmedizin Berlin is a joint medical faculty, which serves both Freie Universität Berlin and Humboldt Universität zu Berlin. As one of the largest university hospitals in Europe with a...

Published 4 weeks ago
Closing in 3 weeks